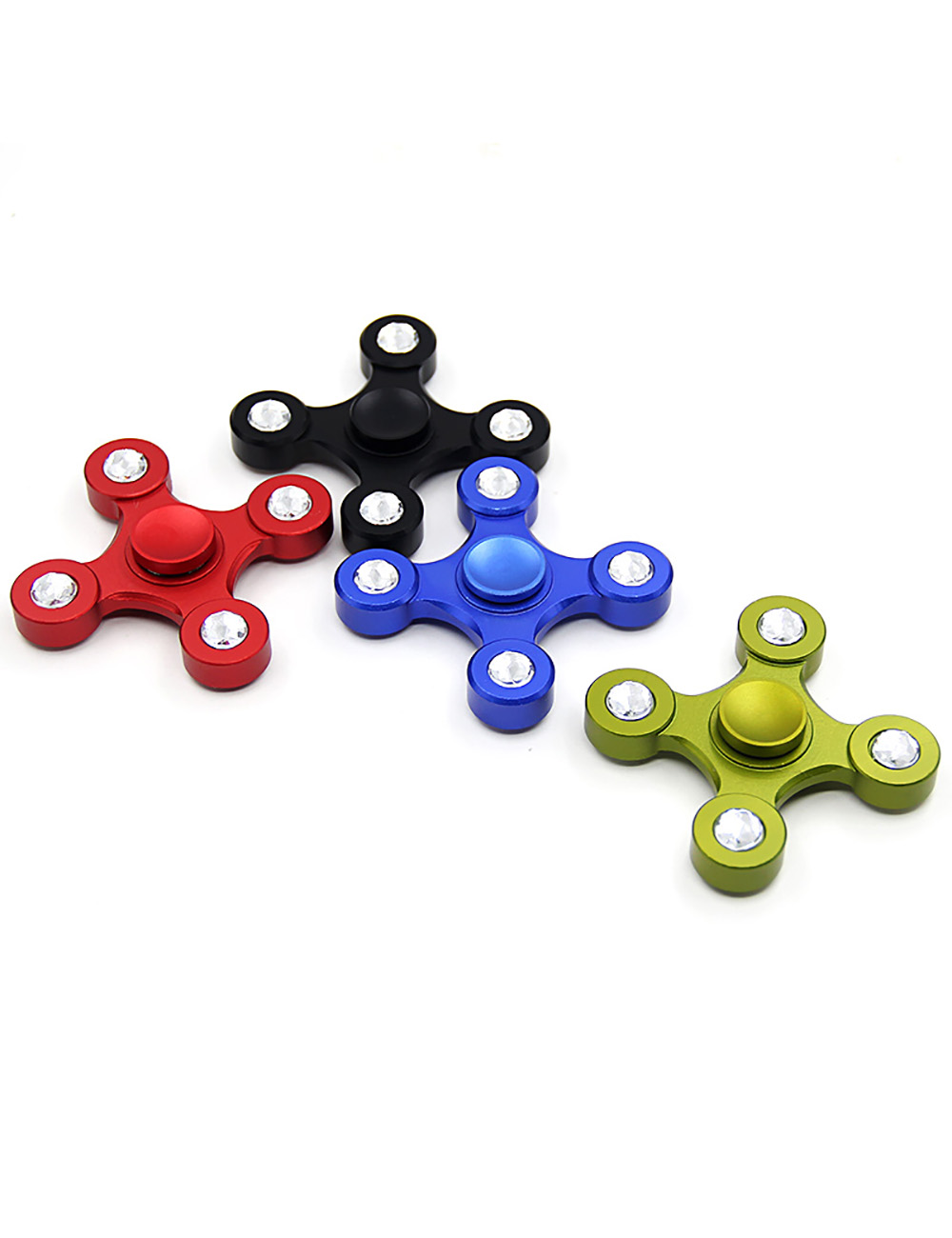 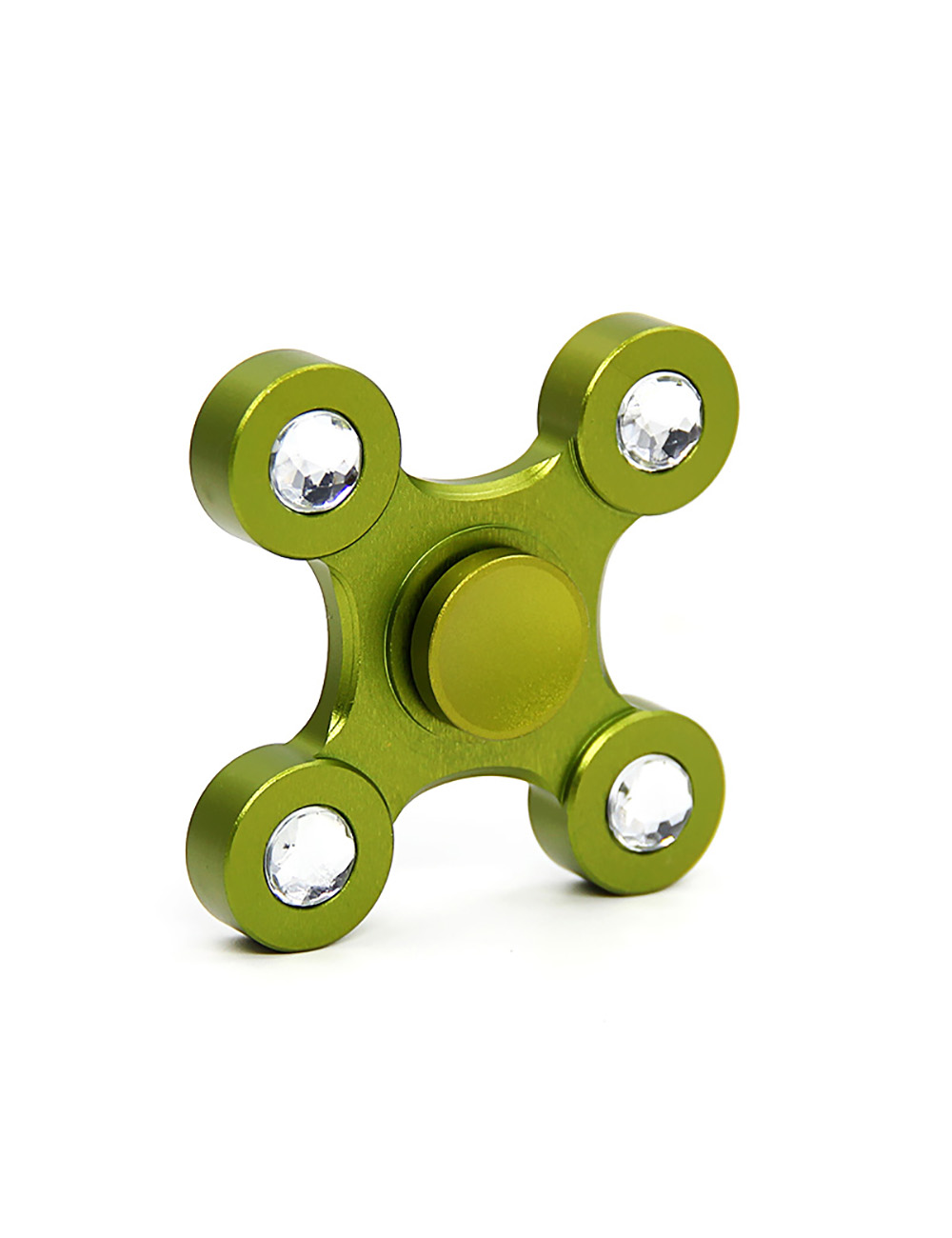 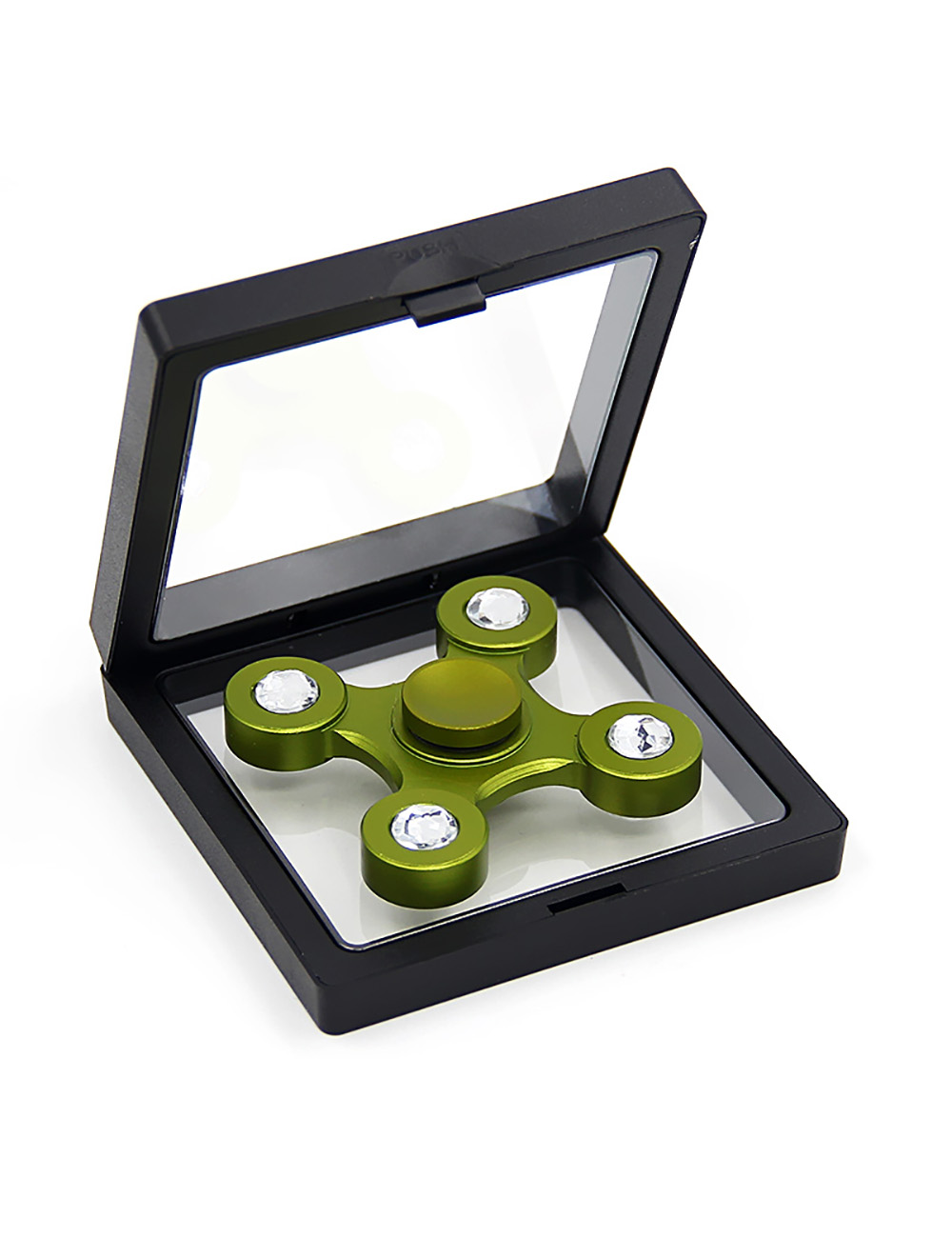 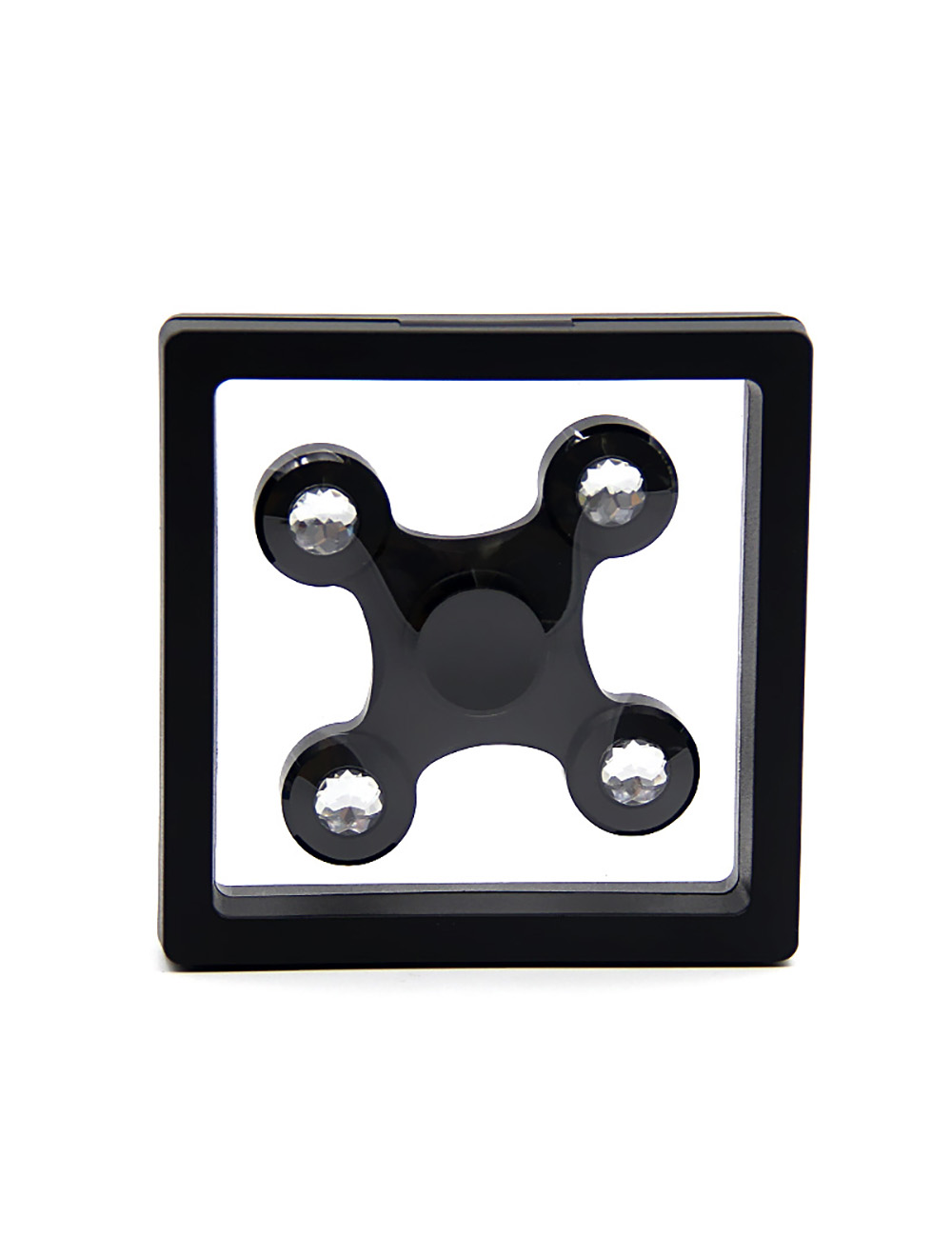 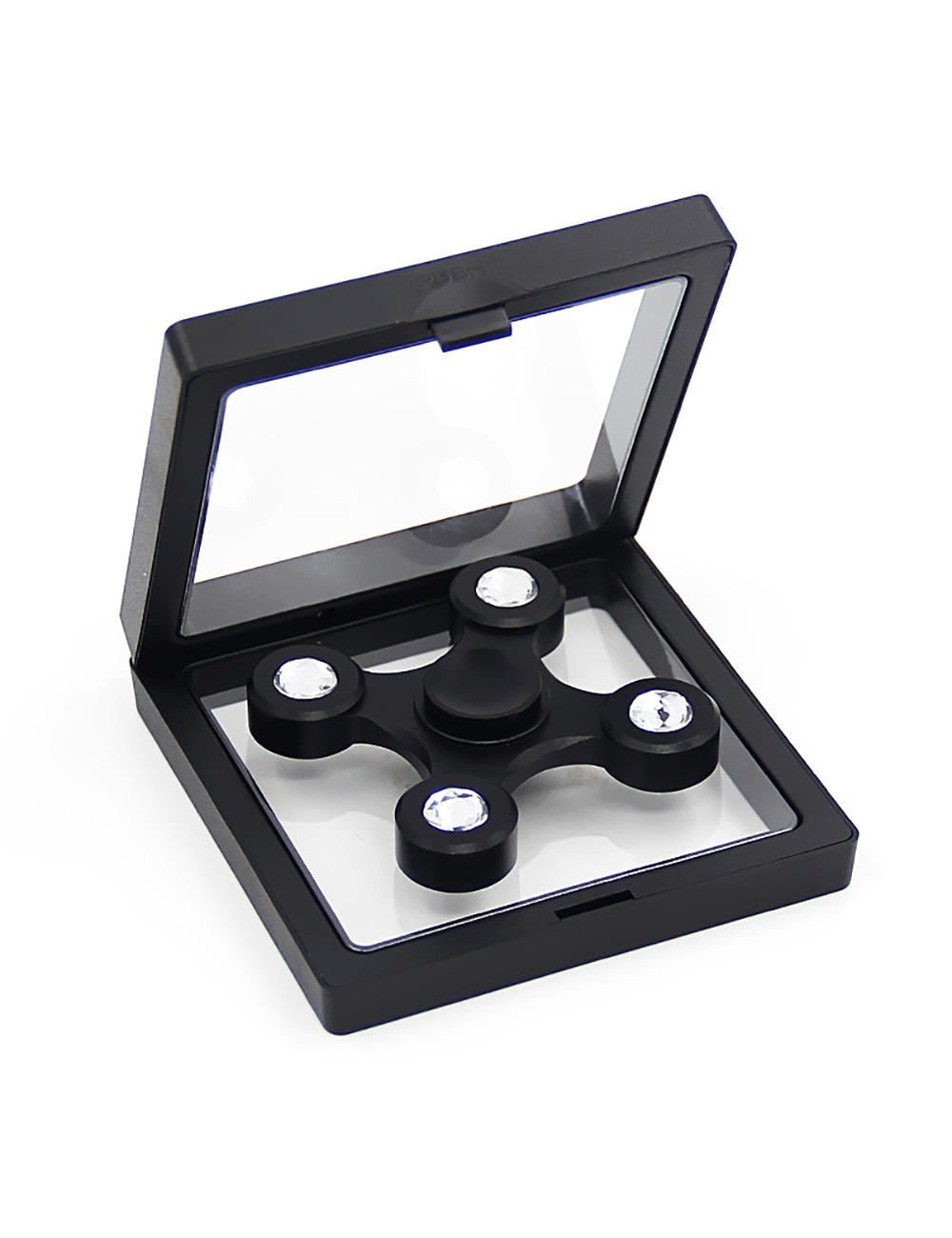 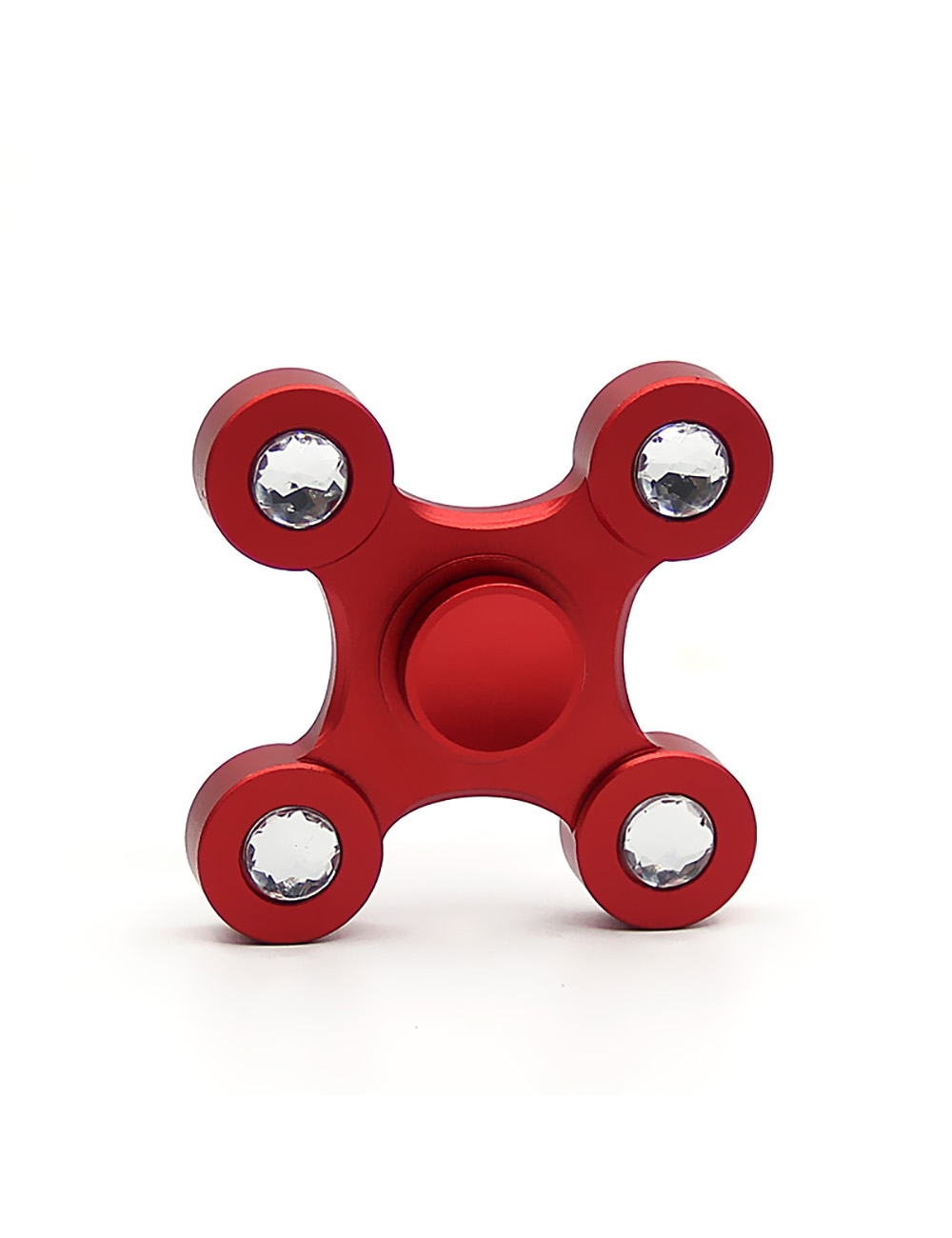 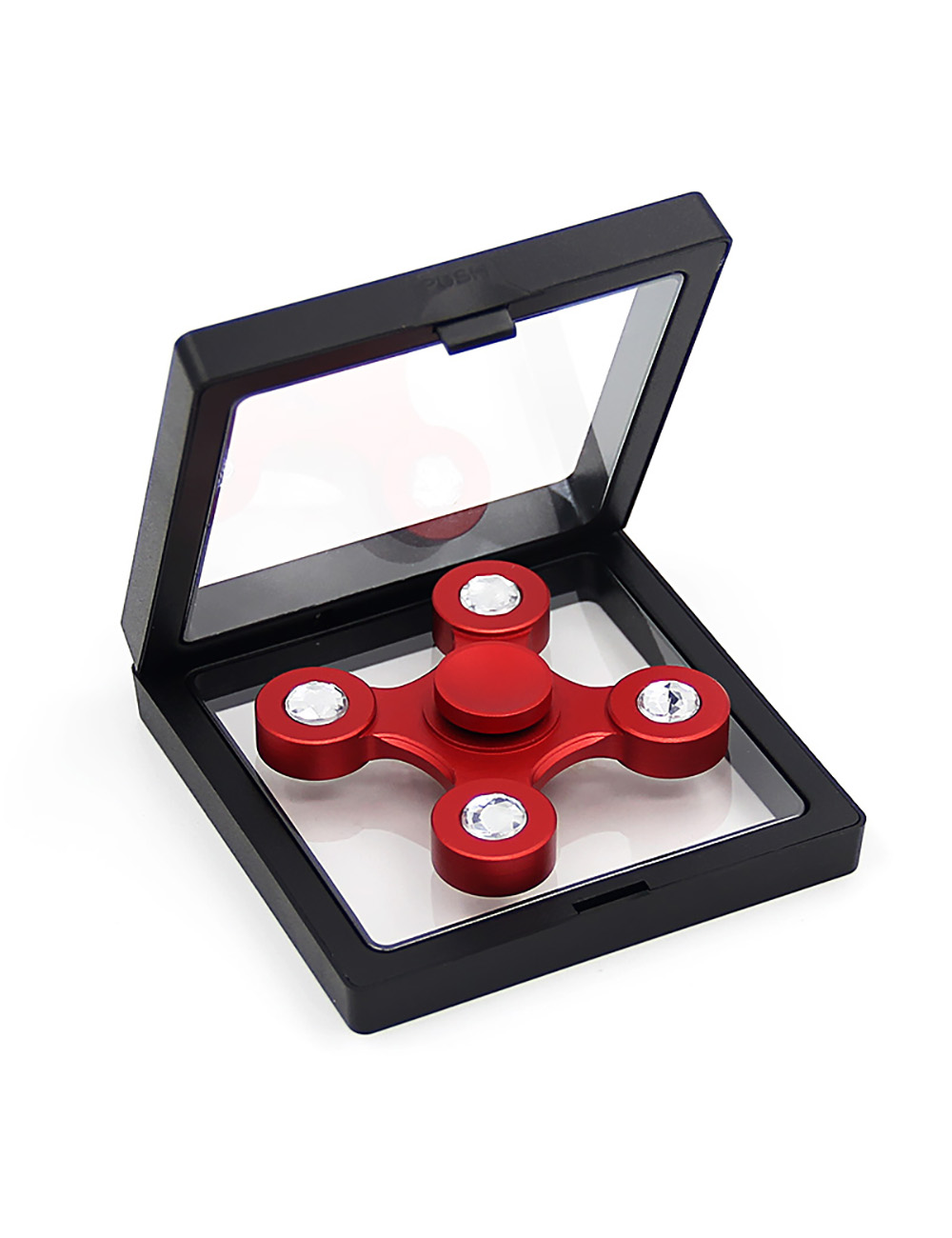 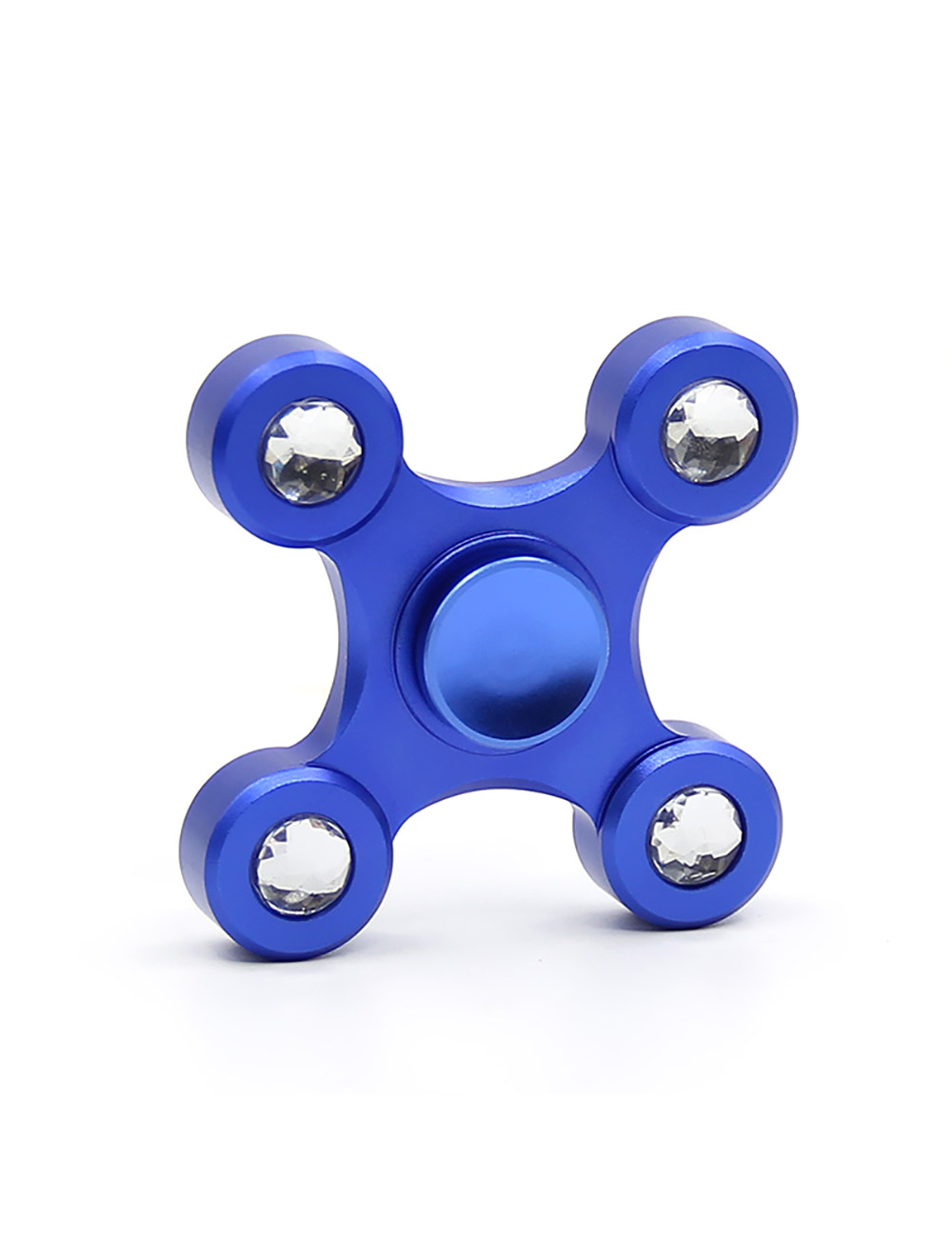 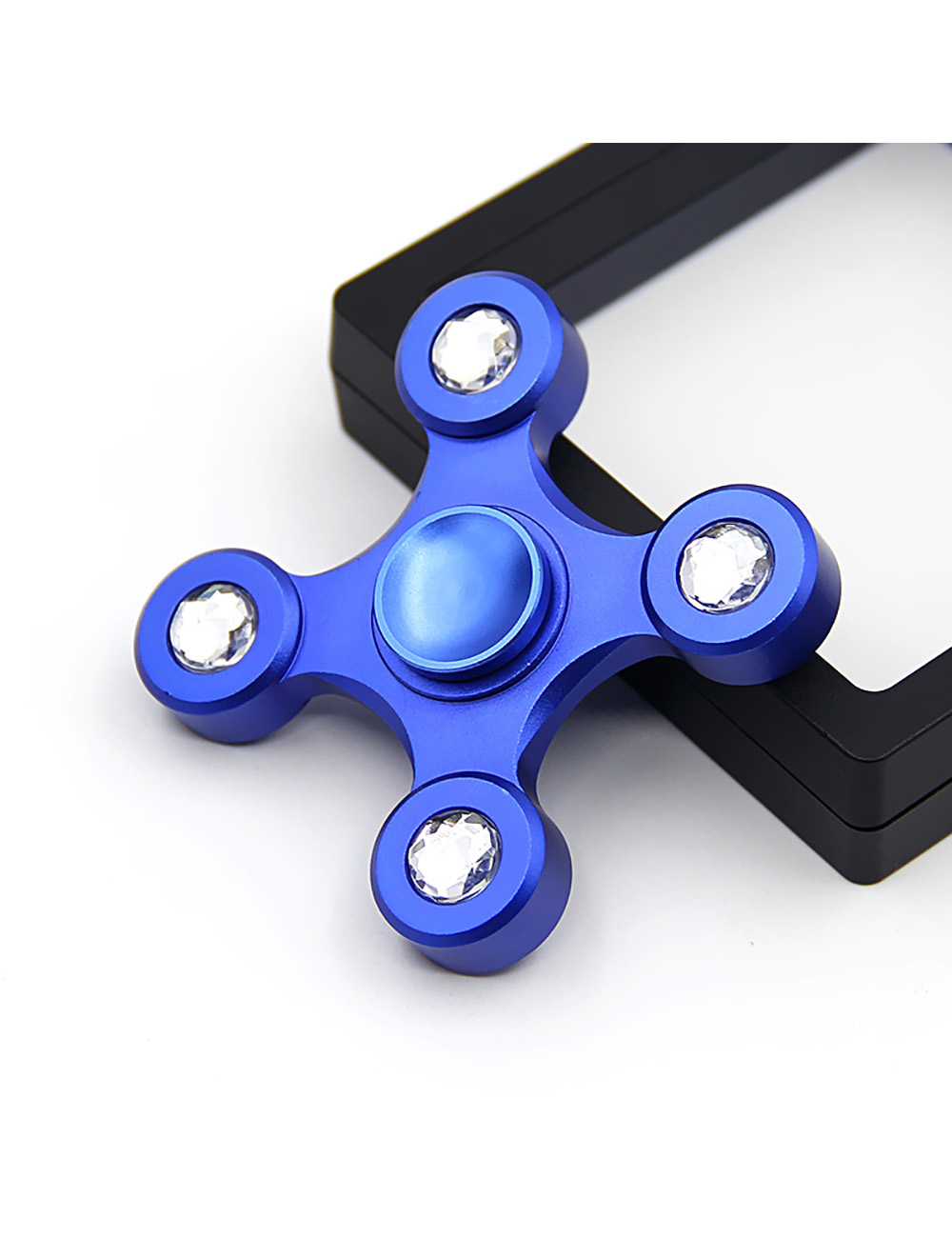 ·   Brand new Spinner Fidget Toy is good for the ones who like to find themselves fidgeting with things such as twirling pens or rolling coins over their knuckles. Allows those to fidget with something while not distracting others.

·   It is great for kids exercising their hands or anyone with ADHD, Autism, want to Quitting Bad Habits.

·   It is a Ideal toy for office environments

·   LIKE ALL BEARINGS AND SPINNING FIDGET TOYS, it takes time spinning and breaking-in to achieve longer spinner times. The more you spin the toy, the longer it will last.

·   Use This Way:Hold spinner in one hand and use the other hand to spin it rapidly using small continuous strikes to keep it spinning indefinitely with practice,spinners can be spun using one hand only using the fingers of one hand to stop and start spinning