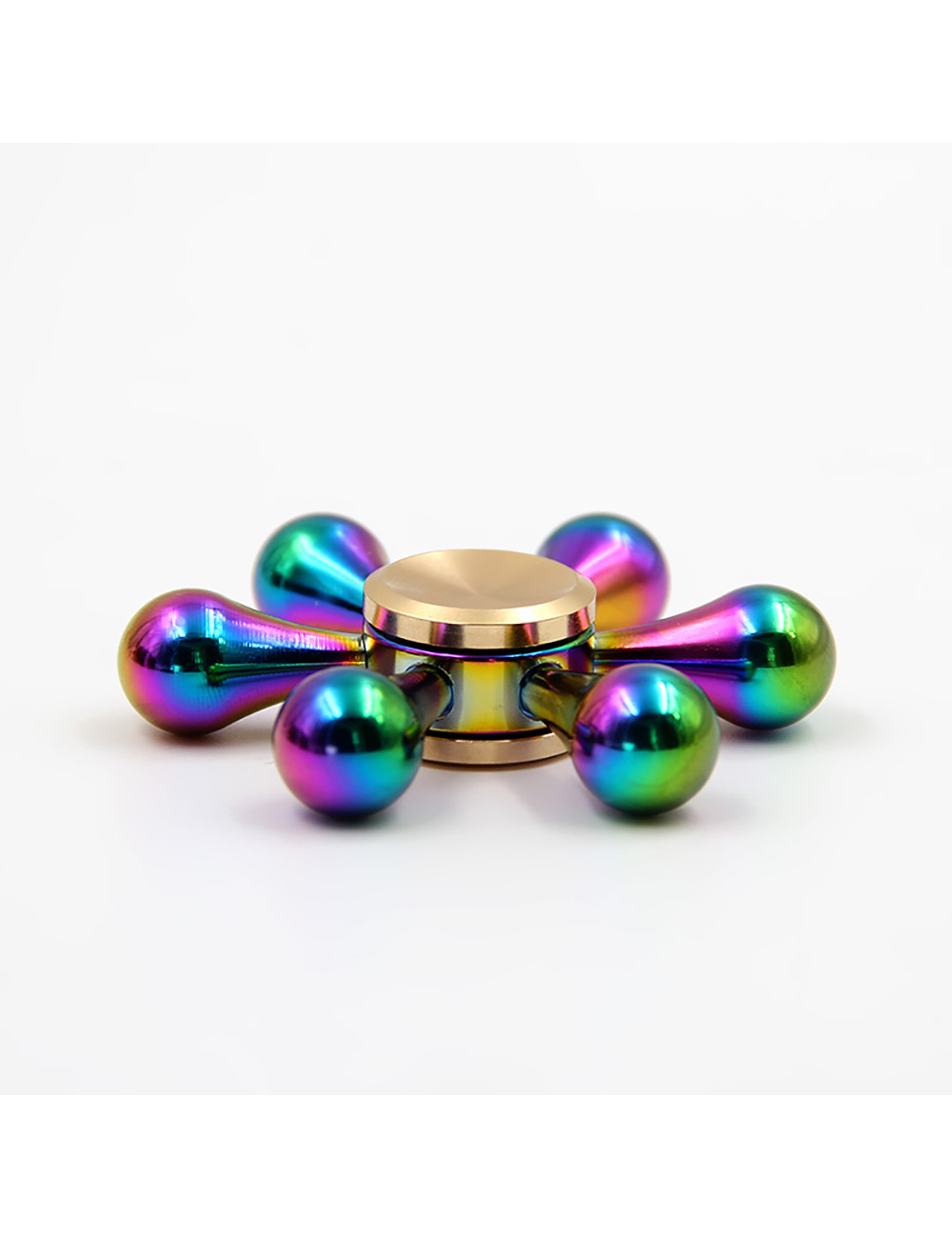 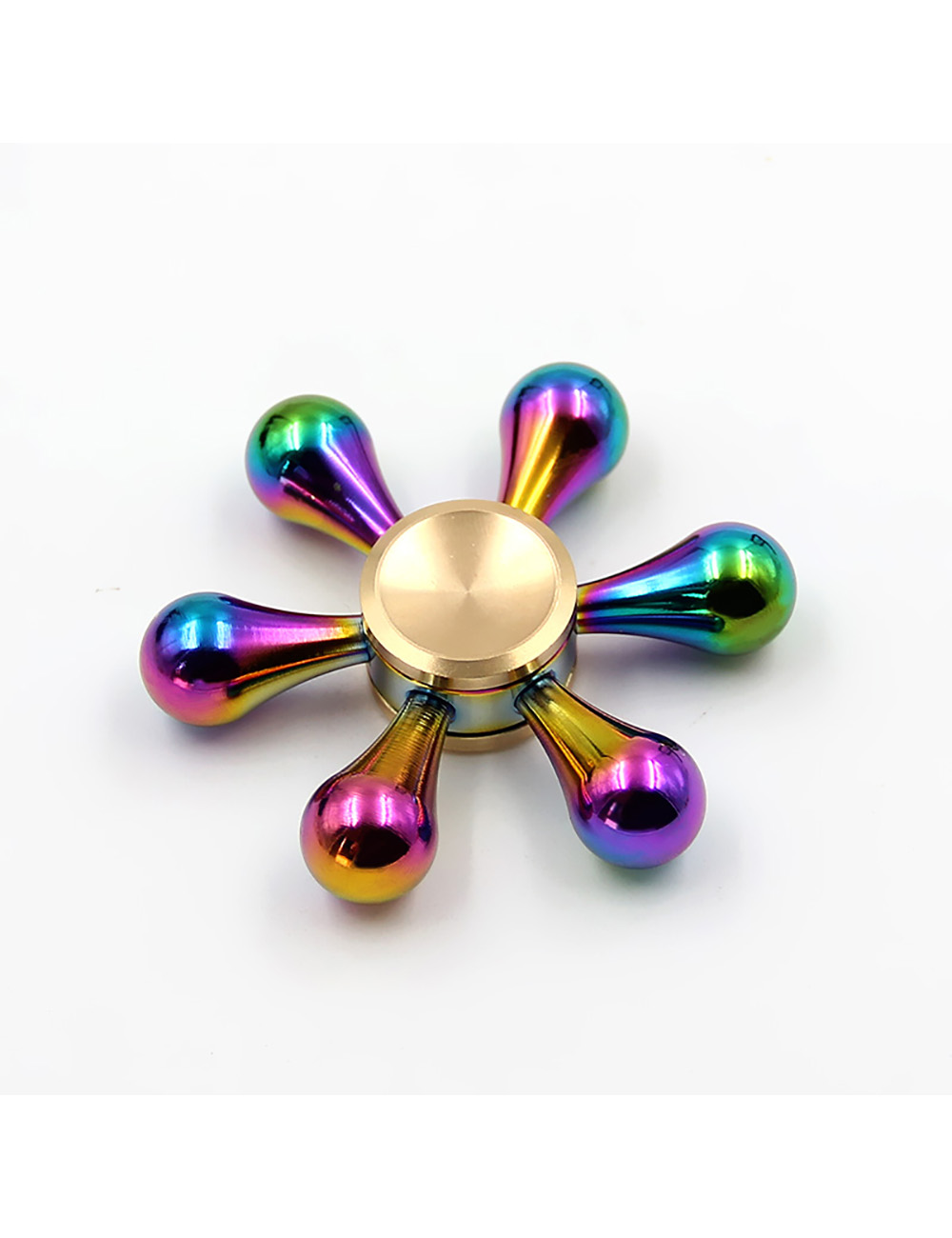 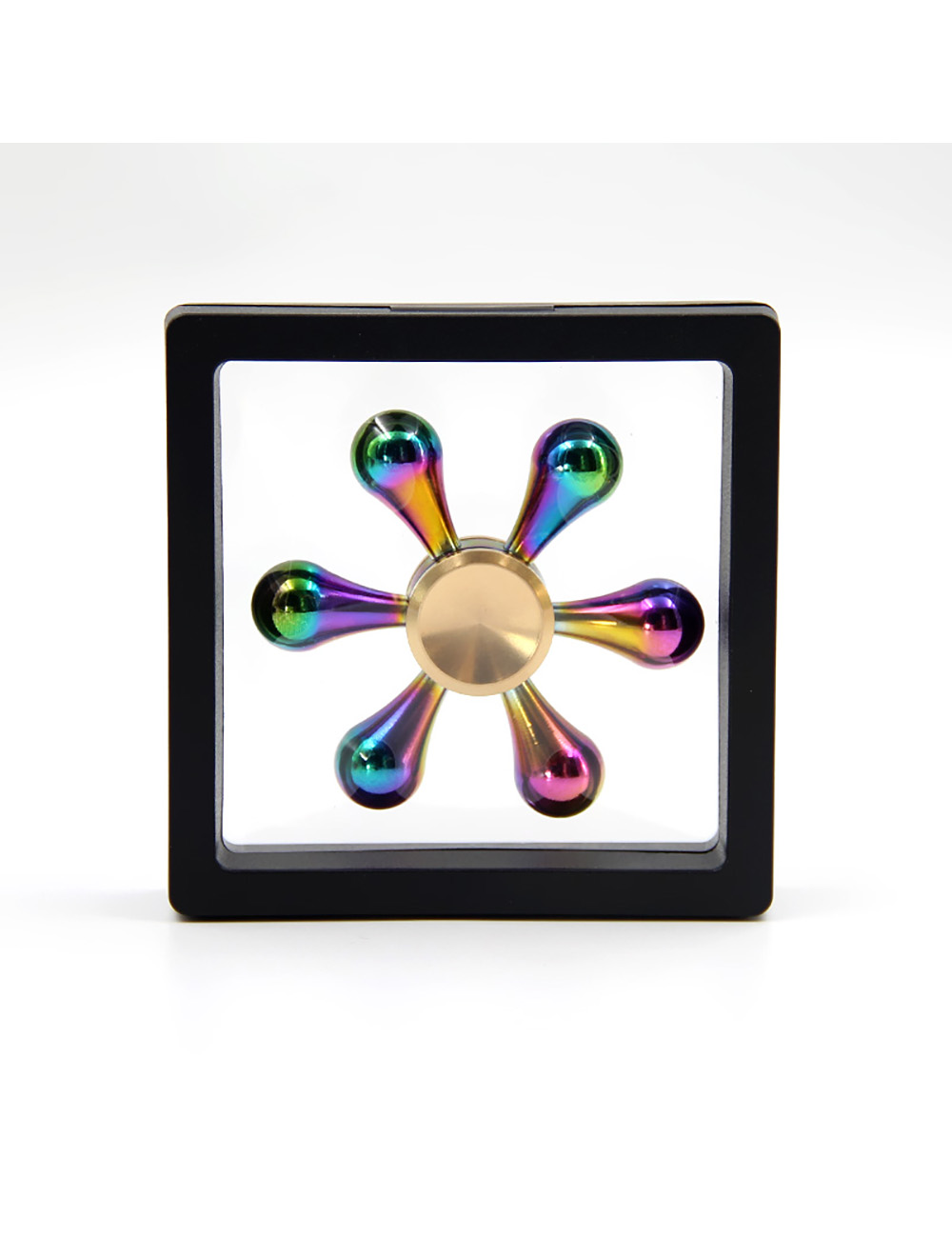 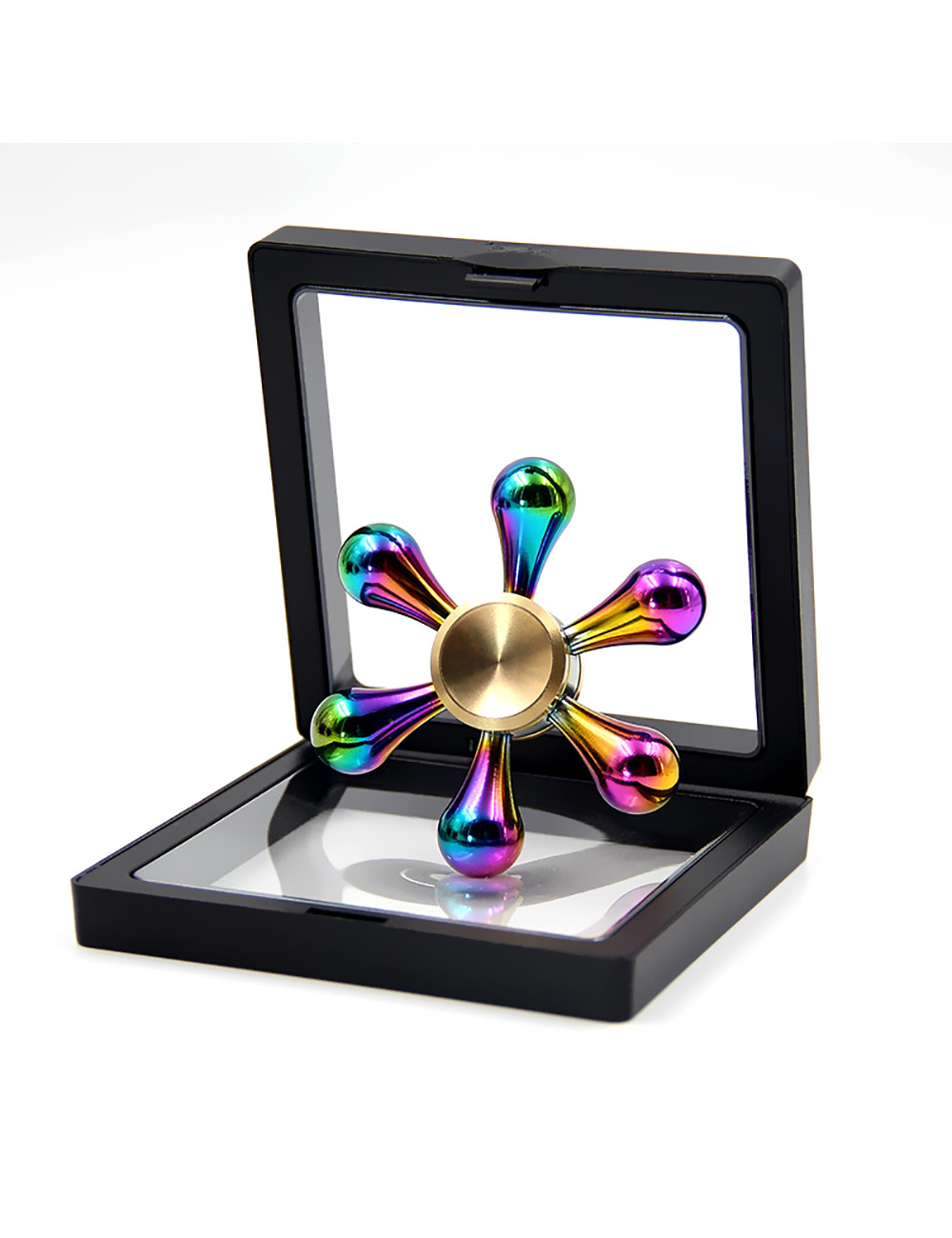 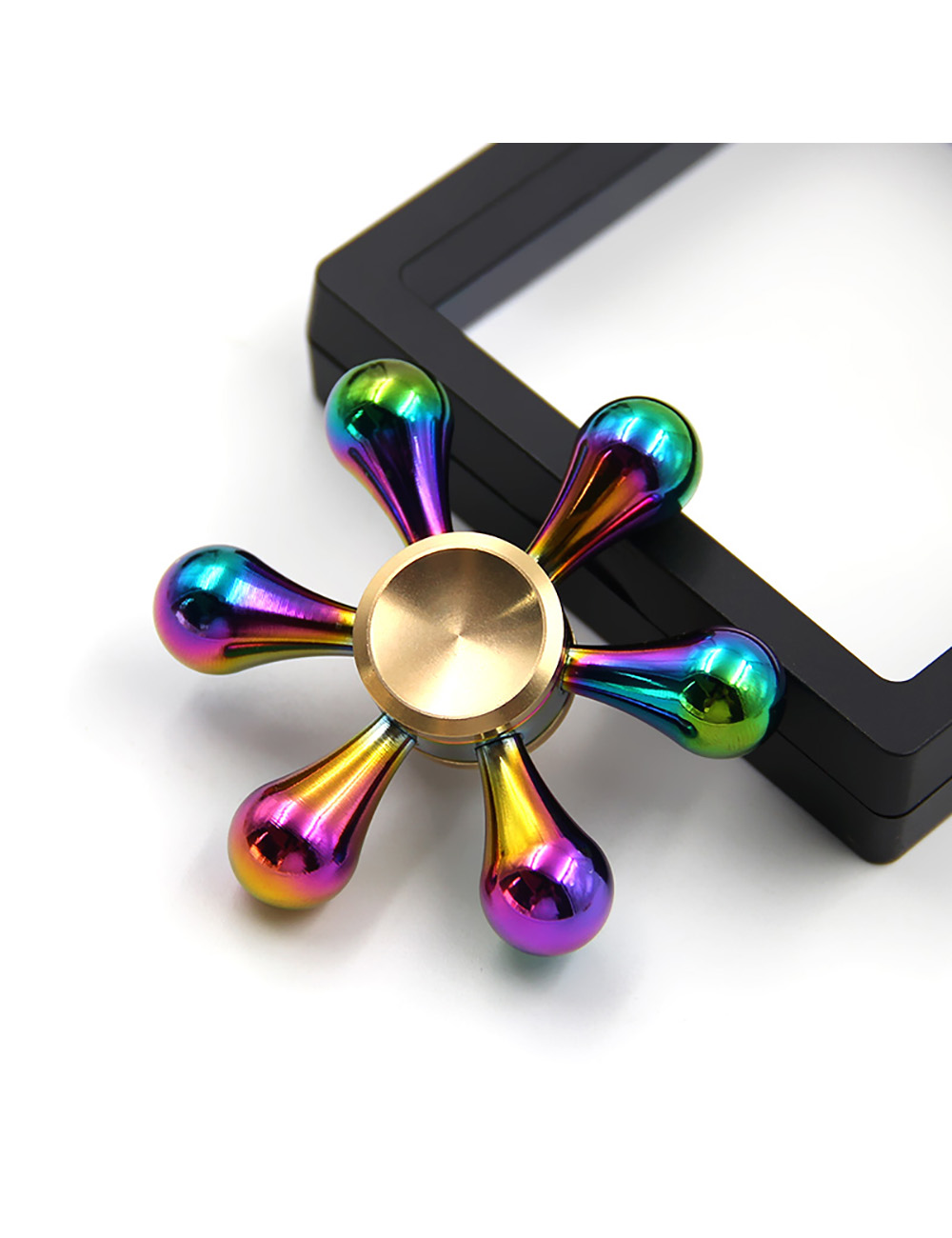 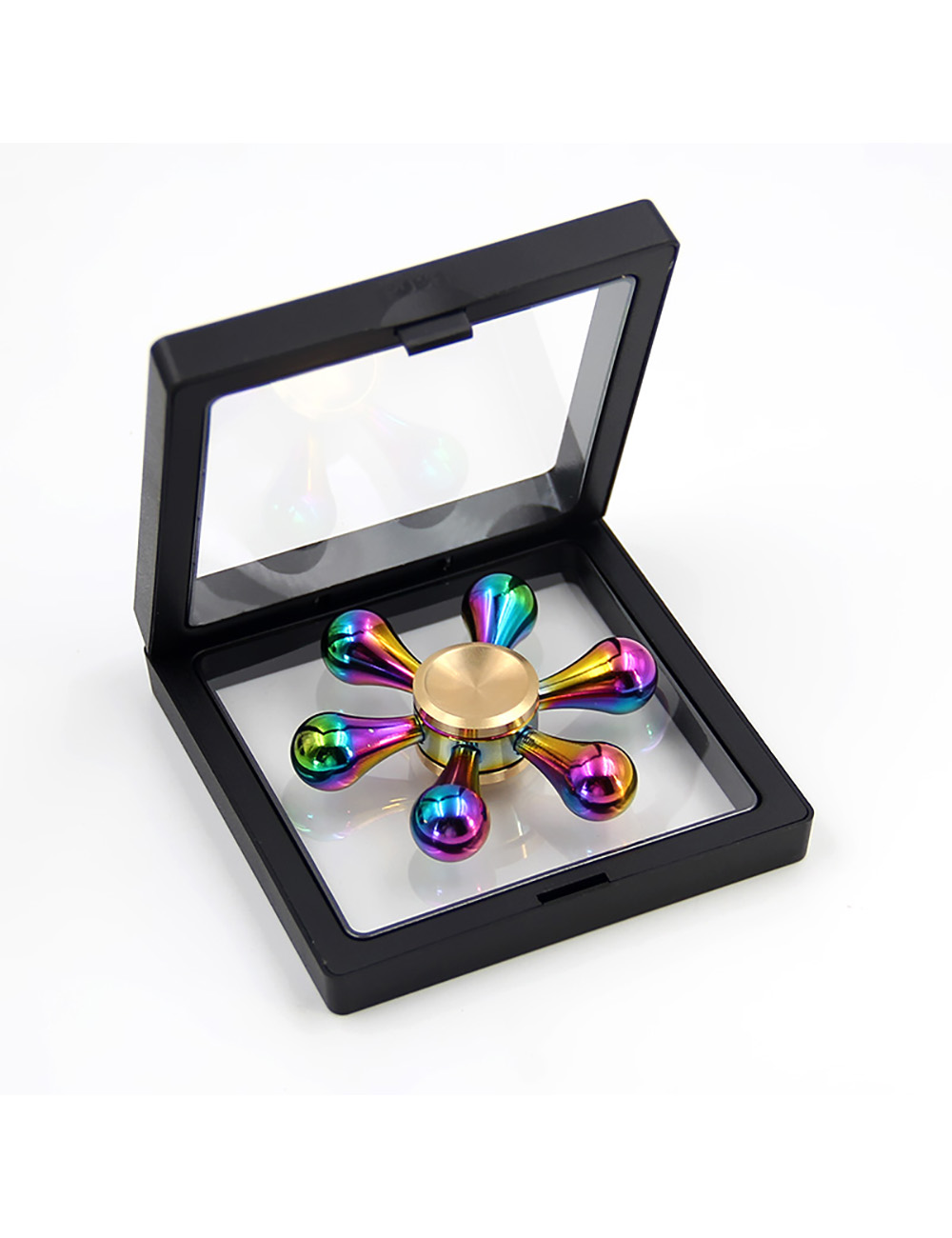 iphone 6 plus Ceramic yellow back housing