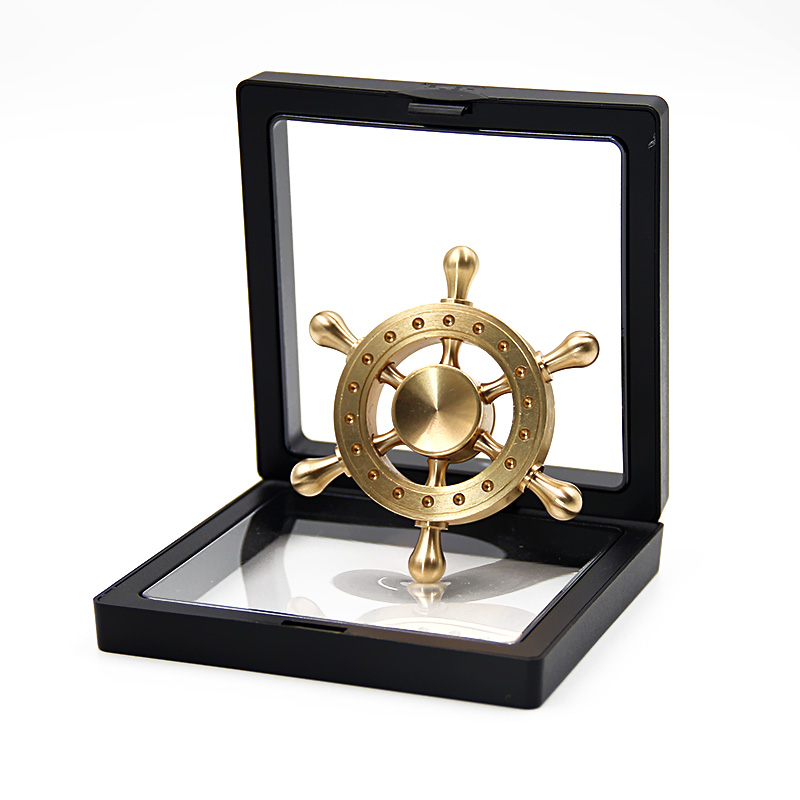 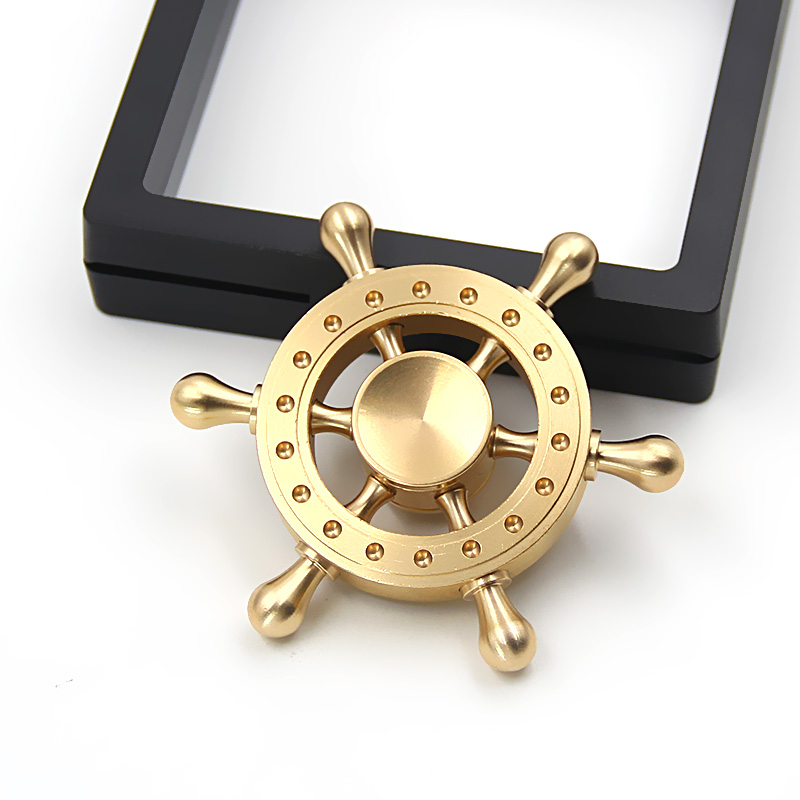 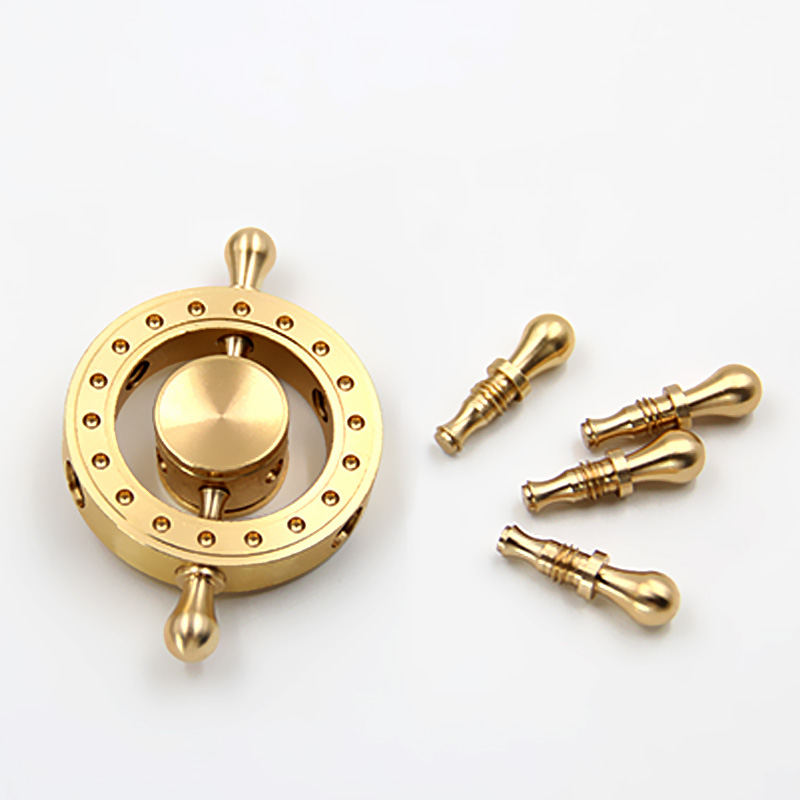 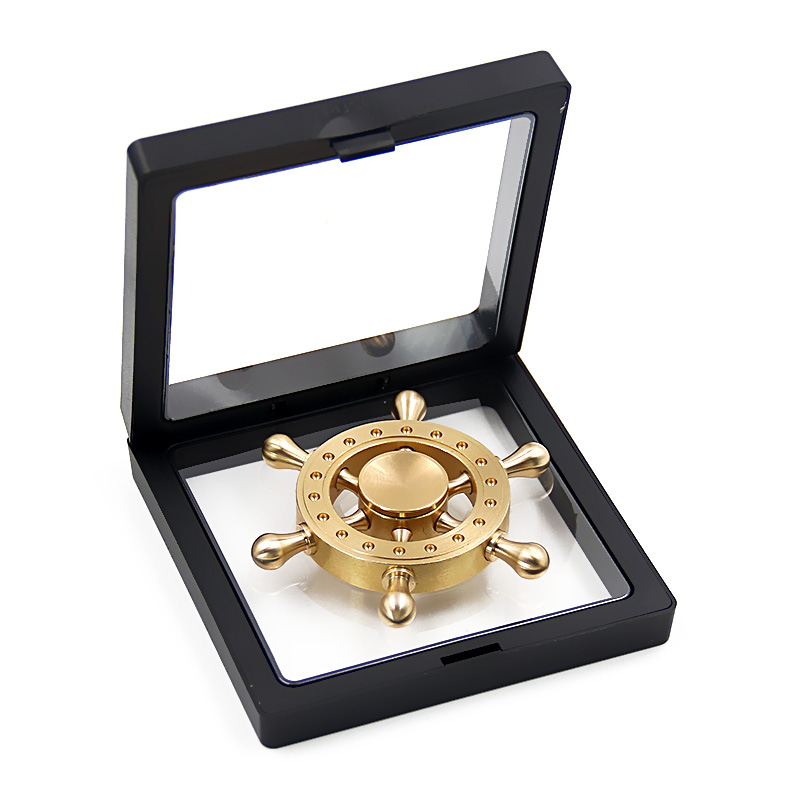 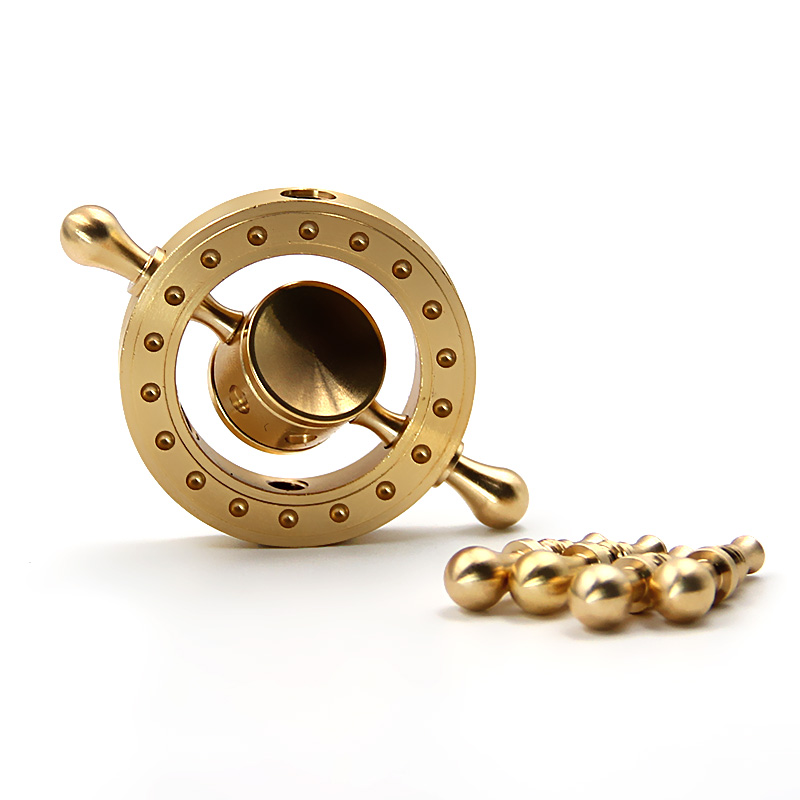 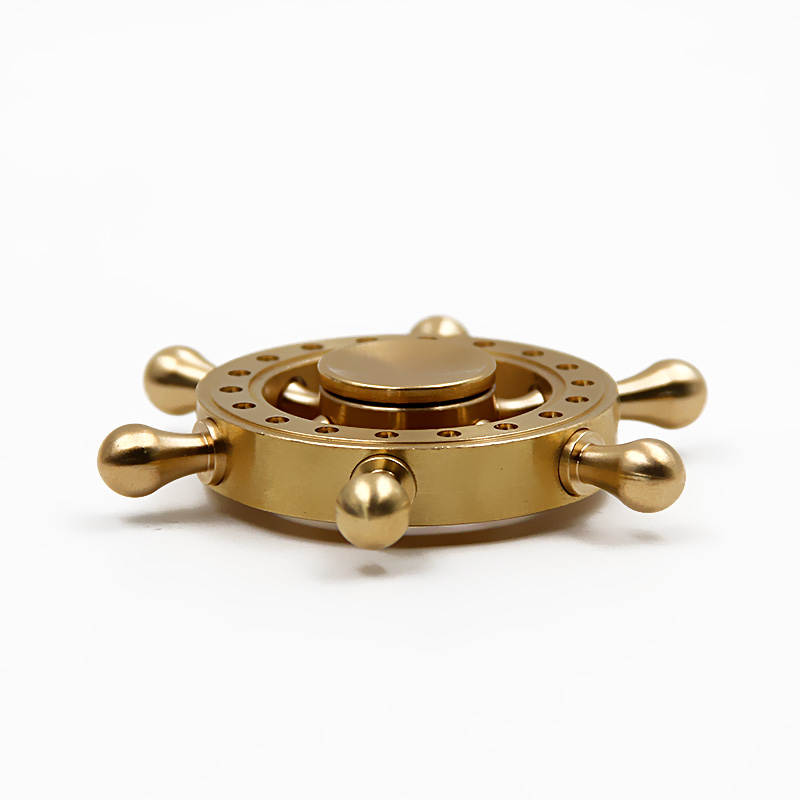 Power on off Flex Cable Replacement for iPad pro 12.9

Customized Phone Cover iPhone 6plus Change To iPhone 8plus